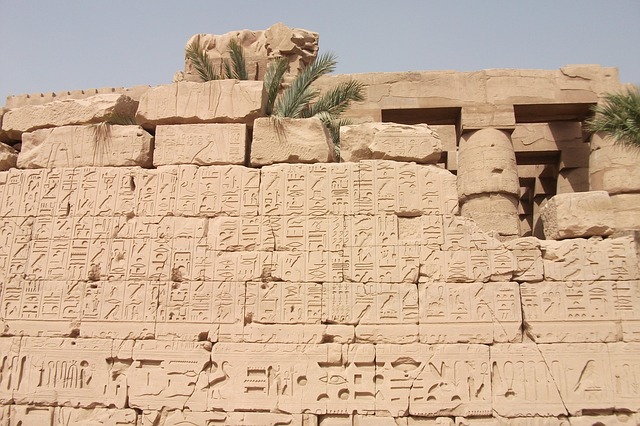 Signs have been around ever since humans began expressing themselves. The first signs known to be used are cave paintings which date back 40,000 years ago in both Asia and Europe.

As well as The Egyptians, Romans & Greeks were known to also use Signs, it was a huge part of communication in the Ancient world. In Ancient Rome, Signboards were usually made from Stone. Many Roman examples are still  preserved today, such as the widely recognised bush to indicate a Tavern, from which is derived the proverb “Good wine needs no bush”.  The Roman’s were the first to recognise how valuable signs are, as they introduced the first road sign system to indicate distances & direction.

Other signs can be grouped according to their various origins, for example, the Cross or other sign of a Religious character was used to attract Christians, whereas, the sign for the sun or moon would serve the same purposes for Pagans. 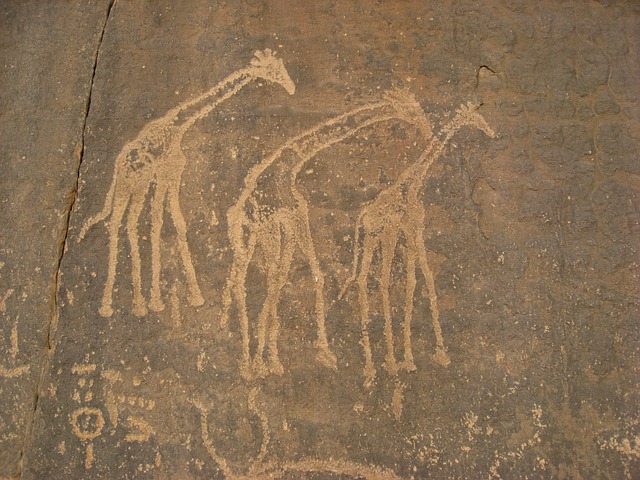 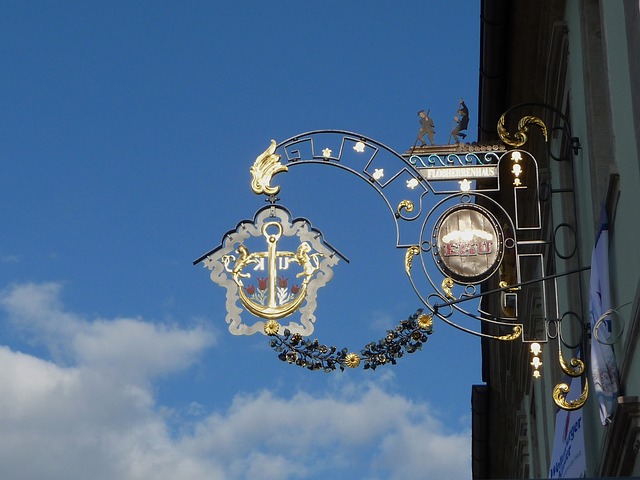 In 1389, King Richard II of England compelled Landlords to erect signs outside their premises.  The Legislation stated “Whosoever shall brew ale in the town with intention of selling it must hang out a sign, otherwise he shall forfeit his ale”. This was in order to make them easily visible to passing inspectors  of the quality of the ale they provided. At this time, drinking water was not always good to drink and ale was a replacement.

During the Middle Ages a large percentage of the population would have been illiterate and so pictures were more useful than words as a means of identifying a public house. For this reason, there was often no reason to write the establishment’s name on the sign and Inns opened without a formal written name – the name being derived later from the illustration on the public house’s sign. In this sense, a pub sign can be thought of as an early example of
visual branding.

The adoption of the Coat of Arms of Noble families became common around the world. Therefore, Signs such as the Red Lion & The Green Dragon have become familiar, especially as pub signs. As early as the 14th, century there was a Law compelling traders to exhibit Signs, for in 1393 the prosecution of a Publican for not doing so was recorded.

In the 16th & 17th Centuries Signs were a prominent feature of the Streets of London,  but here & in other large towns they became a danger & a nuisance in the narrow ways. Already in 1669 a Royal order had been directed in France against the excessive size of sign boards and their projection too far over the streets. In London about 1762-1773, Laws were introduced which gradually compelled sign boards to be removed or fixed against the wall.

Prior to the gradual abolition of sign boards, some of the greatest Artists of the time painted them, usually representing the names of Inns. However, in the early 18th century the numbering of houses was introduced, and so, becoming almost universal by the close of the century.

The development of Neon lights formed a whole new era for the Signage Industry . They were first introduced at the 1910 Paris Motor Show and later on LED technology which is now most frequently used to illuminate advertising graphics as a way to increase visibility of the Sign. 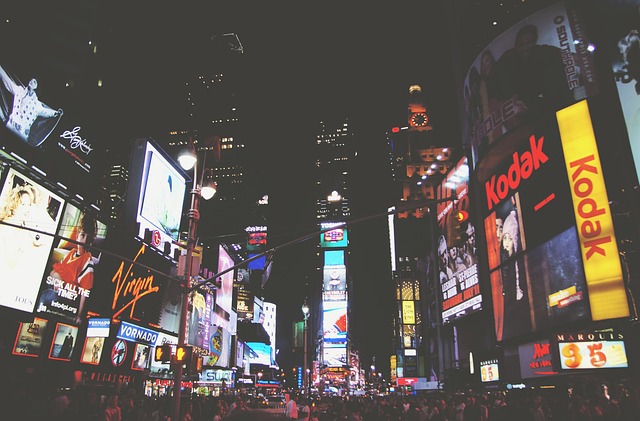